Since 2005, the Manchester-based quartet has been on the Extreme Metal Underground circuit for fifteen years. FOETAL JUICE is a band with a passion for the gory and perverted side of life, introducing black humor and pure horror with subject matter including strange sects of nuns who piss in the font and eat their own shit as a form of worship and creepy barflies that wait till women leave then furiously sniff their seats to inhale the sweet pheromones. They continue to build a healthy following alongside many of the genre’s heavyweights, headlining their own shows, and appear in some of the most prestigious extreme metal festivals in and around Europe; making them a force to be reckoned with.

Reforming after priorities within the band started to sway, due to family obligations and music taste, the reforged group solidified itself with a reliable backbone. Now having the freedom to pursue and push their material much further, Foetal Juice wishes to expand Its hard work within the music industry and play to new audiences on a greater scale. 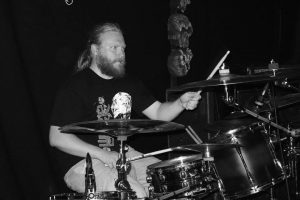 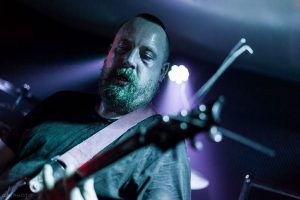 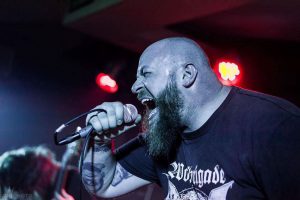 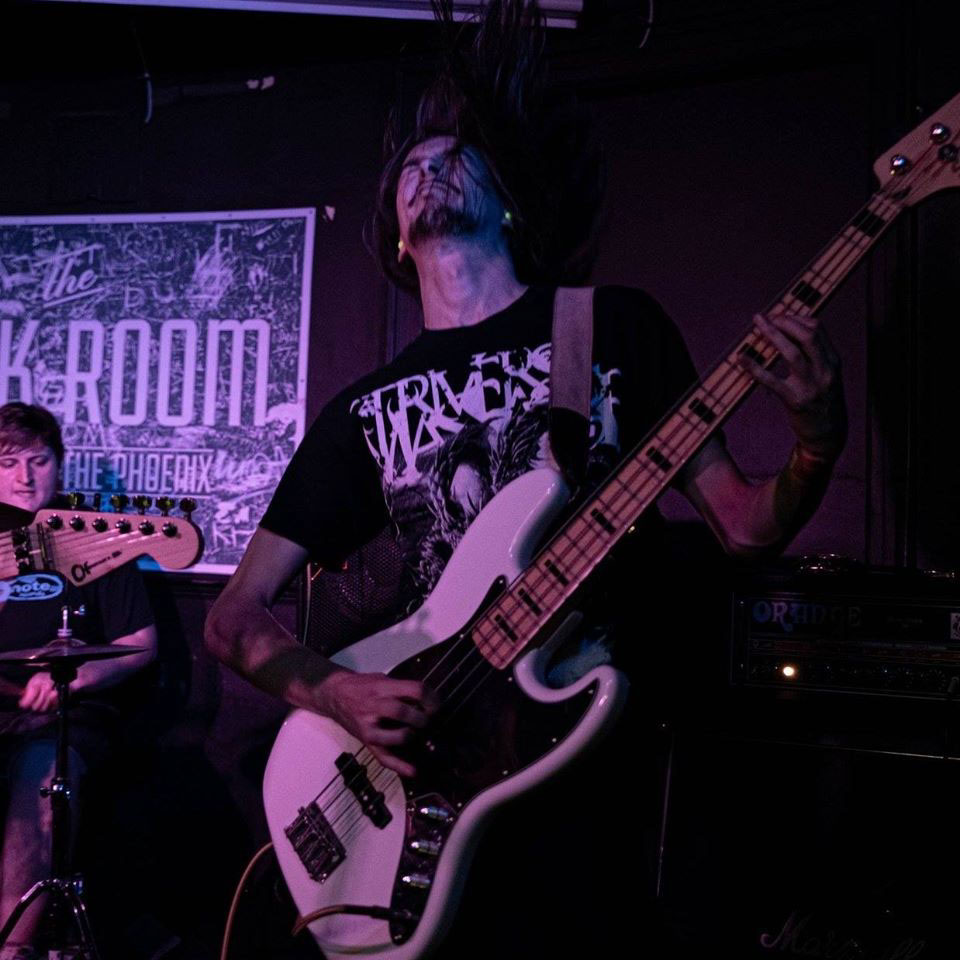